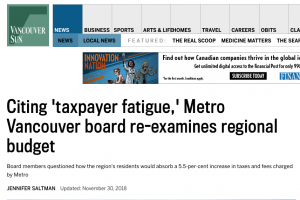 The economic definitions are simple:

What does this mean? Government, just like you, pays interest on debt. So when the government now pays 30 cents of every dollar in debt interest every year, that is 30% of the money that YOU paid in taxes which is NOT going to new schools, hospitals, and basic services. It is 30% of the tax money which YOU paid, for which YOU get absolutely NOTHING. Upset? You should be. 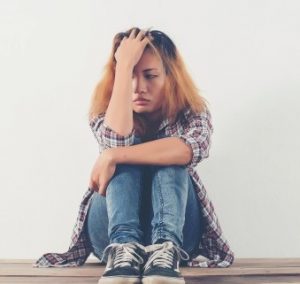 Worse, governments are now borrowing money to pay the interest on the money which they have already borrowed.  That is why we have a crushing tax burden which will only get worse, with nothing to show for it, and why politicians have to be held to account.

Here is the B.C. debt clock.

To make up for those massive budgetary short falls, governments are borrowing money hand over fist.In fact, Canada’s national debt now stands at an incredible $1.2 trillion and counting. 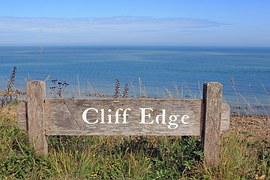 To put the debt into perspective consider these stunning facts:
Every day the debt grows by $51,232,876.   As a Canadian citizen your share of the national debt is over $34,000 and $154,000 after factoring in unfunded liabilities. The debt could pay the tuition of every student in Canada for 170 years.

Sadly, this bleak future doesn’t seem to matter to our short-sighted politicians, who can’t look beyond the next election. But it should matter to you; debt should matter to everyone of every generation.
After all, you will pay the price tomorrow for the fiscal irresponsibility of today.

Thanks to the Canadian Taxpayers Federation. for the information on their “generation screwed” web site.