Facts for the Outraged Taxpayer.

Richmond’s taxpayers are on the hook for some of the most extravagant salaries in local government. Of the 13 highest paid local government civil servants in all of BRITISH COLUMBIA, four of them work for the City of Richmond.

Richmond City Hall’s biggest paycheque in 2013 went to Joe Erceg, the deputy chief administrative officer. For being the No. 2 civil servant he was paid $345,605.  Thats even more than the same job in Vancouver, with TRIPLE the population. 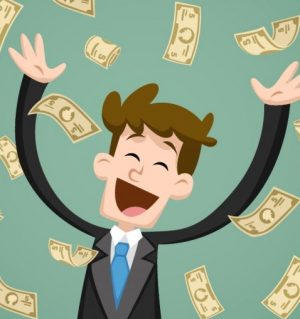 To put these outrageous salaries into context, the prime minister is paid $327,400 to RUN THE ENTIRE COUNTRY.

To quote the “24” newspaper “Richmond Council has to get its act together” – there is absolutely no reason to fork out $1.25 million of taxpayers money for only four employees.

And who is approving their outrageous pay raises? Two general managers at Richmond City Hall made just over $230,000 in 2012. Their salaries jumped 28% in one year – can you think of anyone who kept the same job and got a 28% raise last year?

Some taxpayers see these facts, and are thinking, “What else is going on”?

The relationship between Council and staff is defined under the provincial “Community Charter”.

The Community Charter is  very specific about city employee accountability.

In the Conflict of Interest section of the Policy Manual, it states, “Employees are expected to perform their duties on behalf of the City faithfully, diligently, honestly and to the best of their abilities. Every employee owes a duty of loyalty and fidelity to the City. Employees must never place themselves in a position where their self-interest may conflict with this duty. Employees must avoid engaging in activities where personal interests actually or potentially conflict with the interests of the City. “

Can anyone explain this?  Council votes are carried with a 50% +1 majority. Every provincial and federal act is passed by the same democratic margin. But in the Community Charter, the requirement that 2/3 or 66% of Councils votes are needed to terminate the bureaucracy.  Is this even democratic? Has there ever been a legal challenge?

The relevant clause is as follows:

152  (1) Subject to a contract of employment and subject to providing the officer with an opportunity to be heard, the appointment of a municipal officer may be terminated by the council as follows:

(a) in the case of termination for cause, by immediate termination without any period of notice;

b) in any other case, by termination on reasonable notice.

(2) A termination under subsection (1) (b) may only be made by the affirmative vote of at least 2/3 of all council members.

“curiouser and curiouser” – Alice in Wonderland by Lewis Carol.

Many taxpayers agree with the media that senior staff compensation is “outrageous”, but other questions are also being asked by taxpayers concerning duties now performed by staff, for which they were not initially hired. 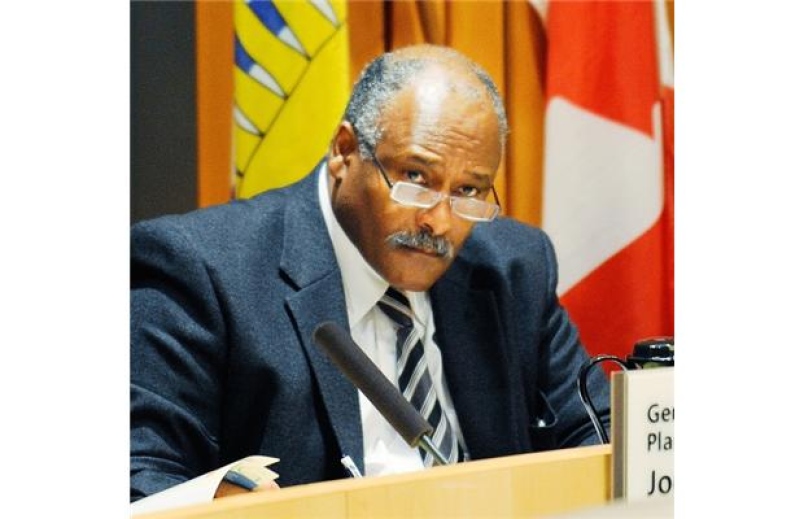 We have heard a lot of questions from concerned voters, such as the following:

Why do so many senior city staff have a stake in Lulu Island Energy Company, which the city has funded, and not one of them has any publicly documented expertise in the power generation business?

Is there a conflict of interest in the same staff being on “both sides of the fence” when it comes to the Oval and ROX, when  buying and selling  technology between them, propped up by city taxpayer dollars?  Are these true “arms length” transactions and are taxpayers getting good value?

How can the Chief Administration Officer of Richmond possibly get his day job done, with so many other obligations? Logically, if he now spends half the time at his job as when he was hired, why isn’t he paid half as much ? Is this why the city “needs” a very costly “deputy CAO” ? Adding up how much they are paid for each position, exactly how much is each senior staff member costing taxpayers a year, and who are the members of Council approving these compensation packages ?

These are all questions brought forward by the public who are getting “curiouser and curiouser” due to the optics of city staff activity outside the scope of their job title.

Did a past Council create these issues? Is the current Council capable of resolving them? Should the the Office of the Auditor General for Local Government (AGLG)  be investigating these issues?

Tara Faganello, the province’s Inspector of Municipalities does have the power to conduct an inquiry “into or concerning a matter connected with a municipality or the conduct of a part of its business,” according to the Local Government Act. That inquiry can be prompted by a complaint from local residents about current or future matters. The inquiry must be open to the public and paid for by the municipality — and the inspector has the ability to suspend employees and officers, and direct council not to take action on certain matters.