Taxpayer pushback is not just a small issue in our small city. The only successful referendum in Canadian history was just fought here in British Columbia with the HST tax rejection by “fed-up” taxpayers. But it seems politicians don’t learn about abusive taxation until they are voted out of office.

Taxation pushback is a global phenomenon, stretching from England’s Brexit, to American Presidential politics, to Greece, and Brazil.  As such, we are in the process of providing links to as many taxpayer groups as possible. 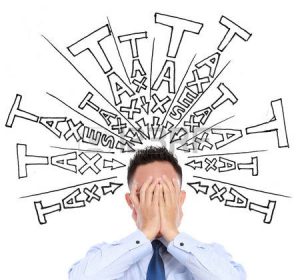 If you are a member of a local taxpayer group anywhere in Canada (or the world for that matter) we would like to hear from you, and add a link here to your web site.

If you would like to form a taxpayers alliance in your own city, anywhere in Canada, and especially British Columbia, we can help.