The PROVINCIAL politicians representing Richmond are as follows, with their rating, and comments, provided by taxpayers in the community either directly to the Alliance, or as reported in the media.

More people voted against these representatives than for them. 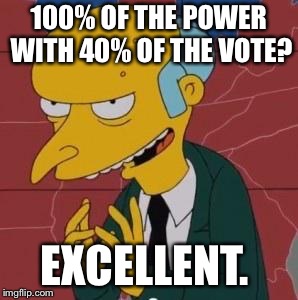 Richmond community members may choose to accept, or disregard, the reported ratings and comments at their pleasure. MLAs are encouraged to provide their own comment. None have. 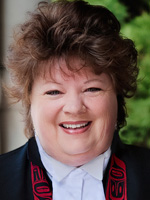 Prevailing comment: Pig at the taxpayers trough? Click here for the news article on  the latest police investigation and call for her resignation due to alleged false expense claims.

Quote: “Our focus at this time must be on restoring public trust in our democratic institutions. I cannot see how that is possible when one of the individuals (Reid) named by this whistleblower is still holding a position of power and oversight in the Legislature.”

Further: “In January 2014, an internal report warned Reid that Craig James received a massive $257,000 payment to which he may not have been entitled.  Instead of taking action, it appears Reid did nothing — and the report mysteriously disappeared from the Speaker’s vault during her tenure.”

Prior to this: A police  investigation into $67,000 she spent on her constituency office.  Then $5,500 of taxpayer money improperly used for her husband to travel to Africa. On top of that, another police investigation when a staggering $120,000 was spent for office “renovations” as speaker. Then $50,000 on an unnecessary computer, $48,000 on a desk, and $700 for a “snack bar”.  As a taxpayer, what are your thoughts about MLA Reid ? 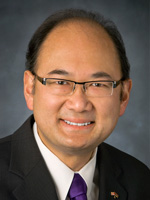 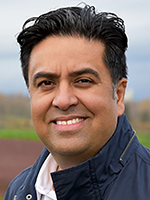 Prevailing comment: Won his riding by only 124 votes. Therefore referred to in the legislation as “Landslide Jas”.