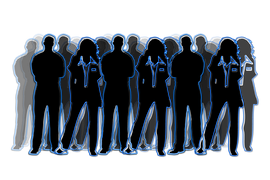 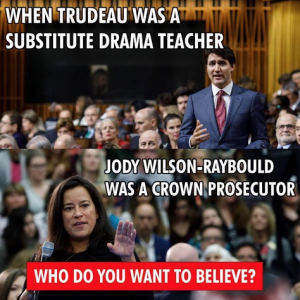 TOP STORY – January 23, 2019.  Liberal MLA Linda Reid is investigated for more financial irregularities, allegedly for hiding a $287,000 payout, and claiming expenses which were not incurred. Reid has “no comment” as the RCMP do their job.  Quotable quote for 2019 by Reid – I was born in the year of the pig.  I even had a pig for a pet. I love pigs.

TOP STORY — March 15, 2017.  Liberal MLA John Yap investigated for illegal campaign contributions by Elections BC, which  has collected evidence now handed over to the RCMP. The maximum penalty is one year in prison and a $10,000 fine.  In the picture, note Byng Giraud of the Mt. Polly mine disaster fame.  Thanks to the Richmond News for the photo and article. 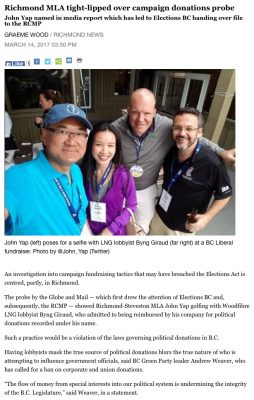 2019 January 3   Richmond is the 4th worst city in Canada for poor financial planning with an “obscene” $3.9 BILLION dollars in cash reserves from over-taxation. See here for the news article.

2018 December 18  Councillor asks for transparent voting record. Who is against transparency?   Mayor Brodie — wonder why?  See here for the news article.

2018 November 23   Mayor Brodie doesn’t get Metro Vancouver Chair position. Wonder why? Maybe he has forgotten what democracy means and has trouble listening to others ? See here for the news article.

Stories that keep getting repeated……..

For back issues of the Richmond Review click here.